Female, feisty, fun – and autistic. The missing women and girls on the spectrum who are finally being recognised 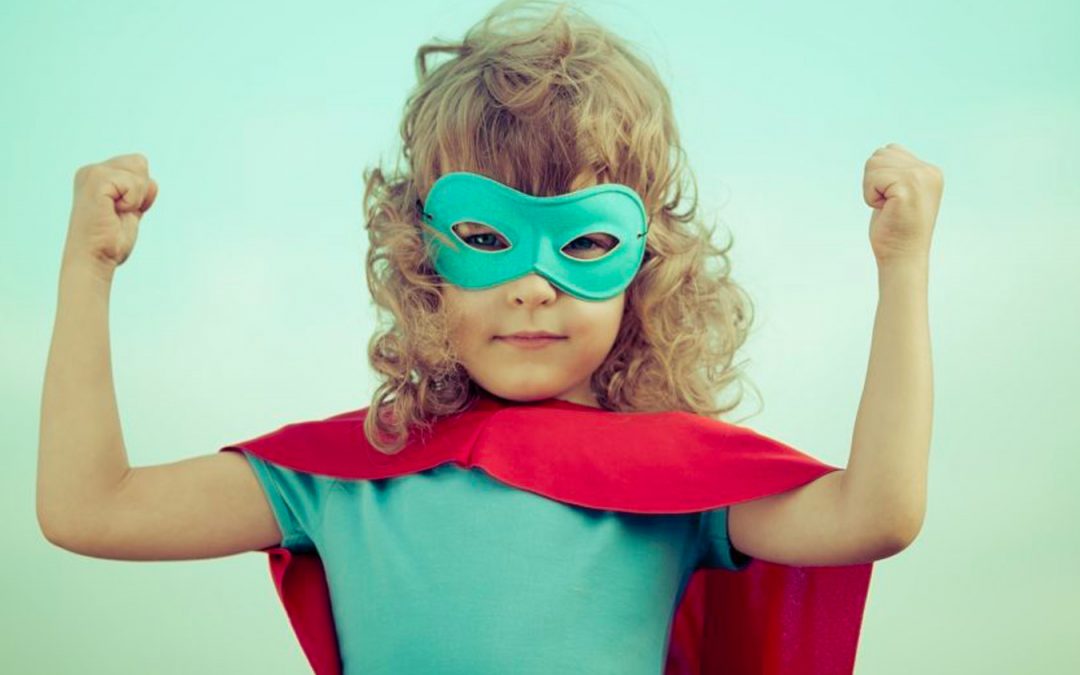 It seems the world is waking up to the fact that autism is not a condition that mostly affects boys and that there may be as many as 100,000 undiagnosed woman and girls on the spectrum in the UK alone. So where have they all been and why didn’t we know about them?

Part of the problem lies with the fact that diagnosing an autistic spectrum condition is based on close observations of behaviours and the behaviours being observed were largely those exhibited by males. The notion of autism as some form of ‘extreme male brain’ condition did not take account of the possibility that it may have different presentations in girls.

Even now it is likely that a girl may wait around 2 years longer for a diagnosis than a boy affected by autism to the same degree. Treatments for anxiety, behavioural difficulties and even eating disorders may be dealing with symptoms and missing autism as an underlying cause.

Experts such as Psychologist Tony Attwood have described the difficulties in making a diagnosis of autism for girls who present with better communication skills than boys affected to the same degree and use ‘camouflage’ or masking skills, copying others to get by and cope. Many women and girls are consequently diagnosed later than they might have been, often when the difficulties combine with the challenges of puberty and increasingly complex social demands. For some the diagnosis does not come until well into adult life – see Scottish grammy award winning singer Susan Boyle.

Happily that picture is changing, and as improved understanding and recognition that there may well be an equal number of girls as boys affected by autism spreads, there is every hope that more girls and women well get the understanding and support they need too.