What’s so special about special interests? 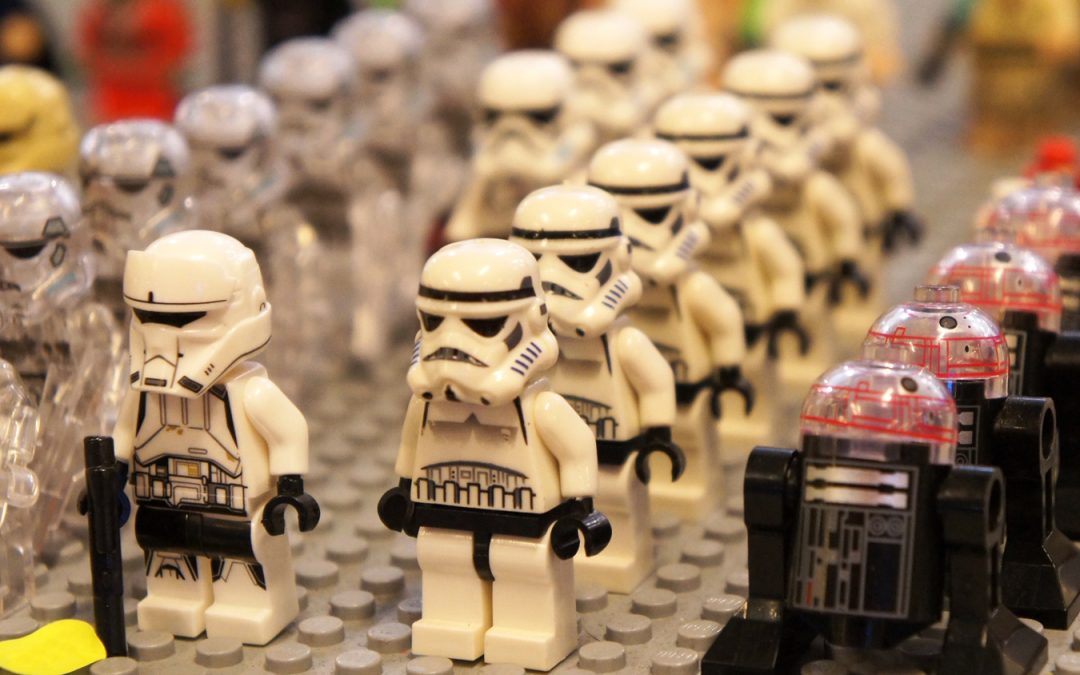 From trading card collections to train timetables, dolls to Disney characters, the special Interests of people on the spectrum can be intense and long lasting. But why do they develop, what role do they play and can we accommodate them and keep the whole family happy?

If you share your home with someone on the autistic spectrum, chances are you will also have to share your space, and time with objects and monologues on their favourite topic. Attempts to time limit your young person’s solitary pursuit of their chosen subject – or change the conversation can lead to conflict.

Better understanding of the important role these special interests play in the lives of those on the spectrum can help others not only to accommodate them, but to admire the genuine expertise, knowledge and skills that can result from many hours of hyper focus on their chosen subject. So, what are the benefits?

Conversation starter
Most people on the spectrum struggle to some extent to understand and join in with the ebb and flow of casual conversations and social interactions. But armed with extensive knowledge, facts and information they have a ready-made script and something to talk about – sometimes at length! It’s also an opportunity to be admired for intelligence, knowledge and intellectual ability – everyone needs an opportunity to feel good about themselves.

Calm in a chaotic world
Focussing on a special interest can bring much needed order and a sense of calm in an often stressful and unpredictable world. Many special interests include an element of gathering objects or facts, collating and ordering them into logical collections which are familiar, routine and soothing.

Fun!
We all need to find pursuits that are fun, relaxing and deliver a break from the everyday obligations on our ‘to do’ lists. Spending time with people may be a source of pleasure for some – but for others is another drain on their ‘social battery’. Solitary tine to spend on a special interest is a chance to take a breather and top up on personal energy.

Thought blocker
When every- day life becomes too demanding, or unwanted stressful and unpleasant thoughts threaten to de-rail a person’s sense of well-being, they may turn to their special interest to block out negative thoughts and feelings and ease anxiety.

Research suggests that ‘the greater the stress, the more intense the interest’ (Asperger’s Syndrome, A guide for Parents and Professionals: Tony Attwood)

How much is too much?
Experts agree that most people on the spectrum will tend to need more solitary time than typical in order to restore and replace the considerable energy required to interact when little is instinctive or intuitive. Allowing for, but time managing special interests is the general consensus – as long as the interest itself is not dangerous or illegal – in which case an alternative must be found or professional help sought.

Time for the special interest can be included in a person’s daily planner, or used as a motivator or reward for time spent on a required but less appetising task. Smart educators can use the special interest to help young people access the curriculum and avoid a point blank ‘what’s the point’ refusal.

Controlling access can also be helped with the use of timers to help count down towards the end of an agreed period of activity, preparing and supporting the young person in the often challenging need to stop – a strategy used in our Saturday club sessions with great effect.

When will it end?
Special interests can seem to arrive from nowhere and last for weeks, months or even years. One thing is fairly certain – when one interest ends it will be replaced by another. Homes which include a person on the spectrum can often also include no longer used, but not to be parted with collections, in cupboards, attics and under bed storage boxes!

Don’t despair – an ability to hyper focus on a topic which becomes a special interest and develops into genuine knowledge and skills can become a platform for success and possibly a career.